“Evaluator” Treated as Mediator for Purposes of Confidentiality in Ontario 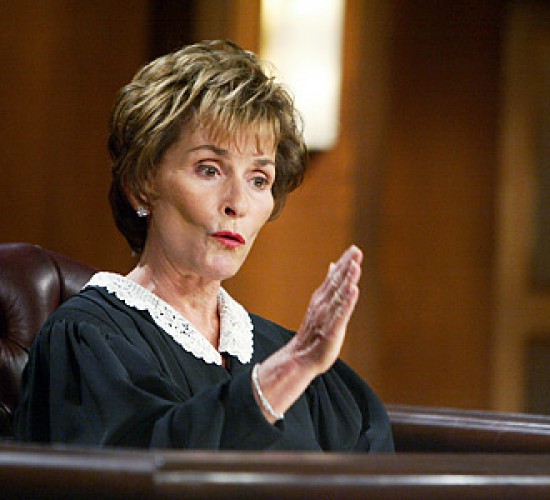 An Ontario court considered whether an “evaluator” hired by the parties to assist in resolving a construction dispute should be treated as a mediator. One party argued that the process was not a true mediation, but the court looked at the essence to conclude that the process should be privileged and confidential as long as it involved a dispute in which litigation is contemplated and communications seeking to reach settlement were not intended to be disclosed to the court. Ledcor Constr. Ltd. v. Attorney General of Canada, 2012 ONSC 7501 (Ont. Super., December 19, 2012).

Confidentiality in Mediation: How Broad?
March 2, 2013

One doesn’t ordinarily look to California for exceptions to the broad scope of mediator confidentiality, but inNeighborhood...