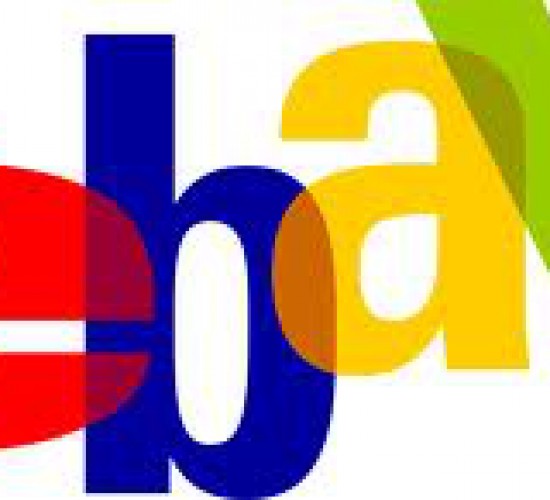 One of arbitration’s principle advantages is the informality with which the process is carried out.[1]  Informality may lead to increased speed of dispute resolution and reduced costs.[2] However, recently arbitration has taken on some of the formal attributes of litigation, and as a result, has reduced its advantages and decreased its desirability.[3]

ODR originally referred to processes for dispute resolution that relied on Information and Communication Technology (ICT) and were offered through the internet for addressing conflicts that arose online.[4]Subsequently, the use of these processes and mechanisms by ODR systems expanded to include aiding in the resolution of offline disputes.[5]

Understood in this way, ODR can mean any number of things, for example:

It is essentially any form of dispute resolution facilitated by ICT.

Just like traditional arbitration, ODR has gained popularity as a means of facilitating inexpensive dispute resolution.

These features make ODR particularly suited for international commerce and e-commerce, where the disputants may be geographically separated or where the amount in controversy may be small.

Potential ODR users include internet service providers, data providers, e-commerce websites, and internet payment systems[7]—all sources of disputants with particular need for a quick, efficient resolution system in the same medium in which the dispute arose: the internet.

Dispute resolution on eBay—which employs SquareTrade to assist in handling claims—is a little more involved. Customers with a complaint can resolve it in one of two ways: through a free internet forum to negotiate a settlement or with the help of a mediator (subsidized by eBay so that the cost is only $15).[12]eBay has resolved disputes quickly and cheaply, as well as “uncover[ed] common sources of problems and . . . structure[d] information on its site so that these problems do not recur.”[13]

These models provide parties with a range of options tailored to the disputants’ needs, unlike simply an online courthouse model like iCourthouse.[14]

Stay Tuned for Part 2 on Digital Disagreements where we discuss examples of AI use with ODR, Concerns raised by AI use in ODR, and the role of People in ODR!

While ODR has its roots in North America,[1] the process is taking off internationally. Scholars have written articles on the expansion...

Online Dispute Resolution means exactly what it says: it is a method of resolving disputes through the use of an “online”...