By Kristen M. Blankley, University of Nebraska College of Law, April 19, 2013
This post has been viewed 952 times. 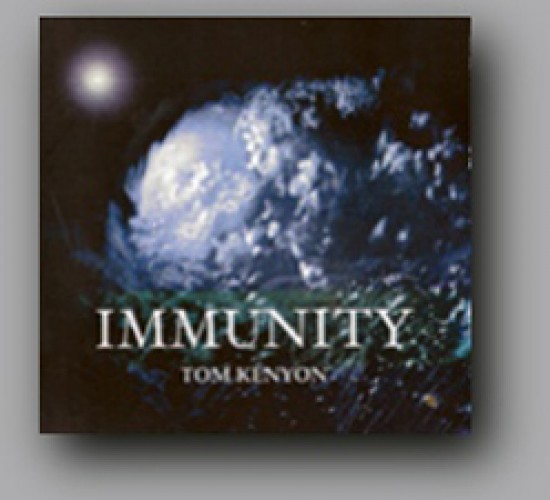 Arbitration’s interesting status as quasi-independent of the court system has created perplexing ethical dilemmas. On the one hand, arbitration has been considered separate from the legal system in many important regards, allowing parties the opportunity to receive adjudication in a confidential forum by an expert decision-maker. On the other hand, the rules and expectations of litigation are slowly creeping into arbitration, including discovery and motion practice. Recently, courts have (rightly) begun to apply the rules of judicial immunity to arbitration participants, shielding them from satellite lawsuits for defamation based on things said in the arbitral forum. In so doing, however, the courts have not considered that the criminal laws for perjury, document destruction, and the like do not apply to arbitration, thus creating an ethical “loophole” in the arbitral forum. Compounding this loophole is the fact that the judicial review for arbitral awards on the basis of participant “fraud” (9 U.S.C. 10(a)(1)) is subject to a higher burden of proof than any other basis of review under the statute or common law. This Article suggests two reforms to close the ethical “loophole.” The first is to extend the criminal laws dealing with perjury, document destruction, and the like, to arbitration. The second is to remove the heightened burden of proof from the test for judicial review under Section 10(a)(1). Both of these actions would make arbitration a fairer forum.

Enforcing Arbitral Awards That Have Previously Been Annulled
December 3, 2013

In their International Litigation column, Lawrence W. Newman and David Zaslowsky of Baker & McKenzie write: If an arbitration...