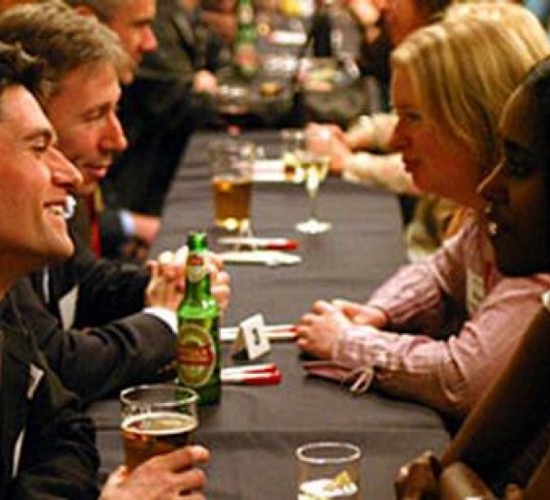 You may have seen a post on 17 April 2012 exploring the thinking behind the Commercial Mediation Group, an affiliation that aims to give a voice to the users of commercial mediation services. The post explained what the CMG had been up to since its inception and communicated the results of a survey on topical mediation issues.

Since then, the CMG has been active in a number of areas and continues to generate considerable interest and support from the mediation community. This post gives a brief update on recent months.

On 19 September 2012 Linklaters on behalf of the Commercial Mediation Group hosted a “mediation speed dating” event, giving litigators and mediators the opportunity to discuss issues relating to mediation in a relaxed yet professional format. Attendees included top tier mediators, as listed in the Legal 500 and Chambers directories, with commercial litigators from 16 member firms of the CMG accepting the invitation to attend. Litigators had an opportunity to chat with mediators on a one-to-one basis in 8 minute sessions, asking questions about their experience, approach to mediation, topical issues and any other areas of interest. After 8 minutes, the litigators rotated to their next “date” and the process continued. Litigators were able to meet with 8 mediators during the formal part of the evening, with the conversation continuing at an informal reception afterwards. In total, litigators had an opportunity to get to know 19 mediators.

The structure of the evening was designed to allow Commercial Mediation Group members to have a focussed conversation with mediators with whom they were less familiar. Discussions between CMG members had indicated that most firms know and instruct around 3 to 6 mediators but would like to spread that knowledge further, allowing them to accommodate suggestions from opposing parties and better deal with conflict issues or delays caused by relying on only a small pool of familiar mediators.