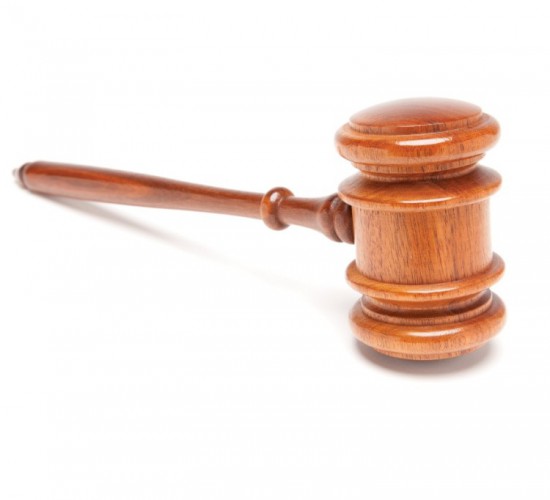 It was a rare merger or acquisition deal in 2012 that escaped legal challenges from shareholders, according to a study released Thursday by Cornerstone Research, which specializes in analyzing financial issues in commercial litigation and regulatory proceedings.

The report was co-authored by Olga Koumrian, a principal of Cornerstone, along with business and law professor Robert Daines of the Stanford Law School. Daines is also co-director of Stanford’s Rock Center on Corporate Governance.

50 Shades of Settlement Counsel—What Role Is Best for Your Client?
March 6, 2014

Approximately 2 percent of cases actually go to trial. Even then, after the jury comes back, or a judgement is entered, cases...

Law firm Chief Marketing Officers (CMOs) are on the front line of client development, and thus have an unobstructed view...

Another Litigation Finance Firm Opens Its Doors
May 1, 2013

Three prominent lawyers and a hedge-fund manager have launched a Chicago-based litigation financing company with $100 million...