The Good and Bad of Anger in Negotiation! 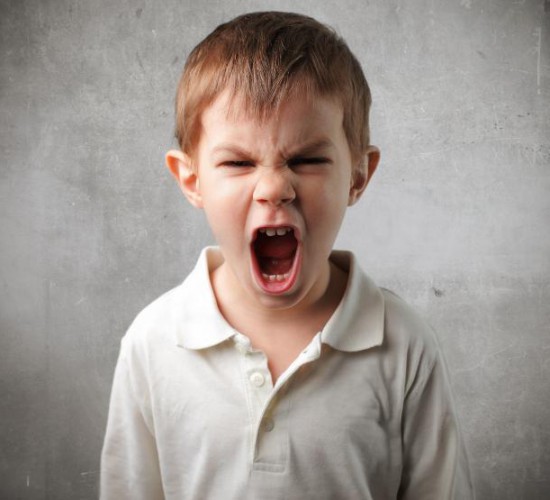 In a Harvard Negotiation PON Blog post, Katie Shonk in “The Art of Negotiation: Anger Management at the Bargaining Table” (August 13, 2018), notes that while anger in negotiation may help a party claim value, one must be careful.  A 2013 study by Stéphane  Côté and Ivona Hideg, and Gerben A. Van Kleef found that pretending to be angry had a different effect on the negotiation than actual anger:

Those who viewed an actor who seemed genuinely angry were less demanding than those who viewed the actor affecting a neutral demeanor. By contrast, participants felt distrustful when their apparent counterpart appeared to be faking anger and, as a result, made higher demands than did those facing a neutral counterpart. The results suggest that—unless you are a very good actor—strategic displays of anger are likely to backfire if you are interested in building trust in negotiations.  (Id. at 1.)

The use of anger can backfire. While it may provide short term gains, it may come back to haunt the user in the long term. In another study that Van Kleef conducted with Van Lu Wang and Gregory B. Northcraft, the researchers found that while the participants conceded more to the one expressing anger during a sales negotiation than they did to a party who negotiated without emotion, that participant later retaliated when given the opportunity. (Id.)