Keeping Boilerplate Coupled to the Transaction: The Ongoing Struggles with “Wrap” Arbitration Provisions 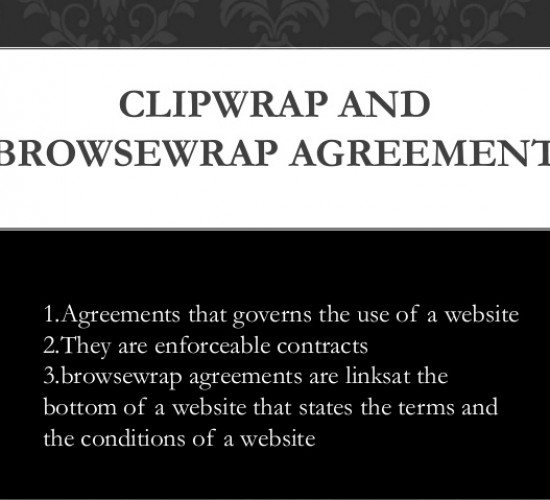 In  Starke v. SquareTrade, Inc., the Second Circuit concluded that the a purchaser of a consumer product protection plan did not have reasonable notice of an arbitration provision contained in the terms and conditions communicated via a hyperlink in a post-sale email.

The court starts with some generic stuff about conspicuousness.  It says that in determining whether an offeree is on inquiry notice of contract terms, courts look to whether the term was obvious and whether it was called to the offeree’s attention.  This usually “turns on whether the contract terms were presented to the offeree in a clear and conspicuous way.”  In the context of “web-based contracts, [courts] look to the design and content of the relevant interface.”