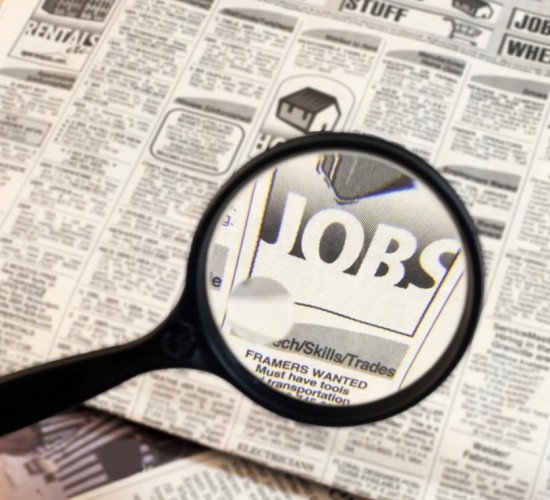 Despite ferocious job growth in the overall economy during the month of December in which 312,000 jobs were added, the legal sector ended the year on a negative note by dropping 600 total jobs according to the latest reportfrom the Bureau of Labor Statistics. BLS also revised its job loss report for November 2018 by decreasing the number of jobs lost from the original figure of 2,400 to only 1,300 jobs lost. In light of that revised figure, it means the number of legal sectors jobs, a category that includes not only lawyers but also other legal professionals like paralegals, legal secretaries and limited license legal technicians, remained essentially unchanged in 2018 compared to the previous year. According to BLS, the legal sector ended 2018 with a total of  1,136,700 people employed in the legal services industry, which is approximately 400 less jobs than the previous December. You can read the year-end BLS report here (scroll down to “Professional and business services – Legal services”) and an article from The American Lawyer here which also summarizes the data.