Could an Alzheimer’s Vaccine be on the Horizon? 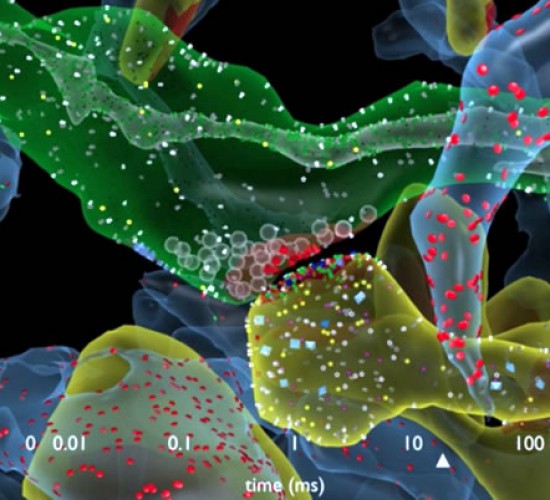 Companies struggling to conquer Alzheimer’s have been hindered by the side effects to patients even when there have been promising results. A start-up out of Dublin may be on the right path though they are hesitant to claim that they have solved the mystery of the disease.

United Neuroscience Inc. reports results from a small clinical, Phase II trial that show a 96% response from patients given the vaccine and without any serious side effects. The trial consisted of 42 individuals with mild cognitive impairments and believed to by in the early stages of Alzheimer’s. The patients that were administered the vaccine currently called UB-311 by the company demonstrated improved brain function and showed a reduction in the protein plaque gumming up their neurons. Chief Executive Officer Mei Mei Hu says that there were improvements across the board compared to the placebo.

No one quite knows what causes Alzheimer’s nor what exacerbates the disease, but the possible suspects are a couple families of proteins, amyloid and tau, that build up and then clump together and attack the brain. United’s vaccine stimulates the patient’s own immune system to attack amyloid, which many assume is the primary perpetrator. The vaccine’s goal is to lessen and slow the clumping and possibly reverse some damage and restore brain function.