Contracting Out of Public Law 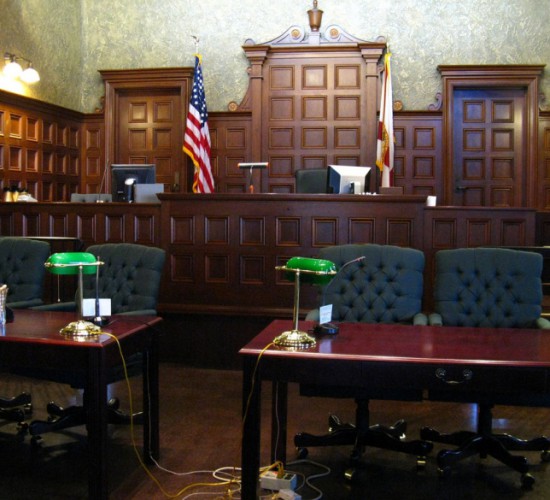 In contract law, standard interpretive doctrine instructs courts to give effect to the intentions of the parties. Efficiency is promoted, we are told, by reducing state intervention into autonomous private decision-making, particularly when contracting parties are sophisticated corporate entities that can presumably bargain for their interests. Enabled by rules adopted over the past several decades expanding the freedom to contract, private entities increasingly control every aspect of their engagement, including the substantive and procedural law governing disputes that arise between contracting parties. Alarmingly, the growing number of commercial agreements that mandate the application of law with little or no connection to the contracting parties systematically preclude private litigants from activating otherwise applicable domestic regulatory statutes, including laws designed to deter securities fraud, commercial racketeering, and anti-competitive behavior. Challenging the predominant scholarly account that has largely celebrated the enforcement of choice-of-law provisions from an efficiency standpoint, I argue that courts should police commercial agreements that seek an end-run around domestic regulatory law.