By Stacey Lantagne, ContractsProf Blog, June 20, 2018
This post has been viewed 803 times. 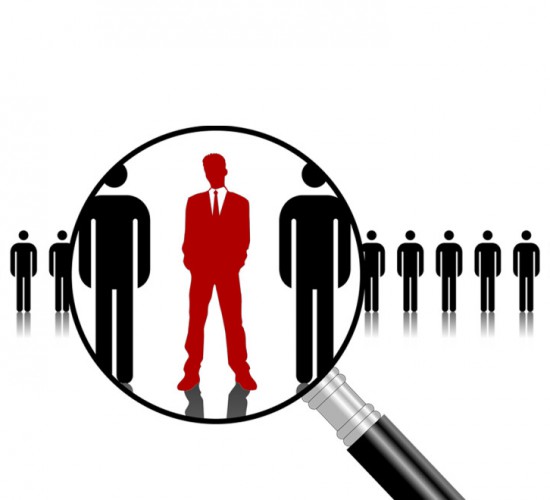 A recent case out of the Eastern District of Missouri, Schoemehl v. Unwin, No. 4:18-cv-00031-JAR, underlines the fact that arbitration is favored in this country, including to decide claims of fraudulent inducement to enter into the contract in the first place. The plaintiff tried to argue that he would not have agreed to the arbitration clause were it not for the alleged fraud committed by the defendant. However, the court noted that the Federal Arbitration Act requires fraud in the inducement of a contract to be submitted to arbitration. Fraud in the inducement of the arbitration clause specifically would be a different question, but the plaintiff was not alleging that. The fraud in plaintiff’s allegations went to the substance of the entire contract, and there was nothing about the validity of the arbitration clause itself as separate from the rest of the contract. Therefore, the court stayed the action pending arbitration.