By Steve McConnico and Kim Gustafson Bueno, The Advocate, December 28, 2016
This post has been viewed 1,923 times. 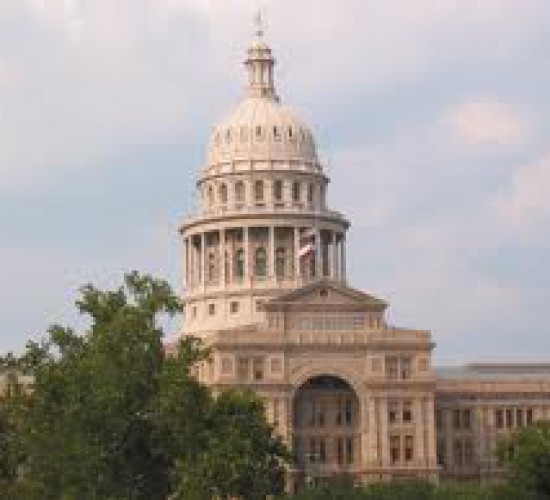 What is an Aggregate Settlement in Texas?

In modern mass tort litigation, plaintiffs’ counsel often gathers an inventory of cases including hundreds or thousands of plaintiffs or claimants. Sometimes the cases are consolidated by state courts or transferred to federal MDL courts. Other times, the cases are filed individually in multiple states and jurisdictions. The parties generally work up a handful of the cases and prepare for a bellwether trial. Then, on the eve of trial or after an initial jury verdict, settlement discussions begin in earnest. These discussions often involve not only the case at hand but an entire inventory of cases. The parties seek to negotiate a “global settlement,” which will compensate the claimants and extinguish all claims against defendants. What happens next controls whether the agreement will be considered an “aggregate settlement” under Texas law.