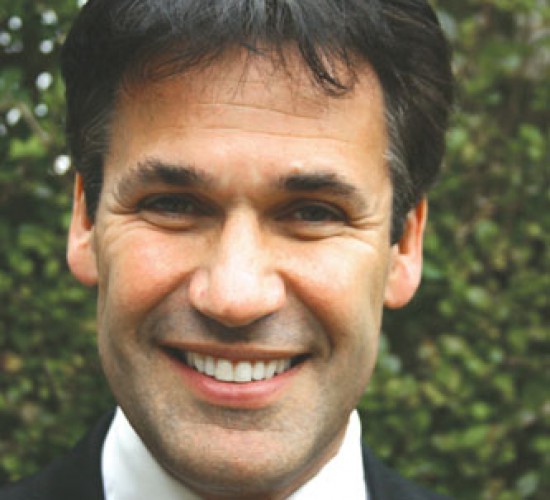 The European Union, the Netherlands and Canada were the first. Now the UK body responsible for overseeing and co-ordinating the modernisation of the civil justice system is recommending setting up an online dispute resolution service for small civil claims – i.e. an ‘eBay-style’ justice system.

The wheels of justice tend to move slowly in all democracies. Many people are therefore now advocating the creation of a sort of Courts 2.0 system, online platforms set up to deal with low value civil claims in order to relieve congestion in the traditional judiciary system. This solution would of course only be used for civil/commercial cases, not for serious crimes. In a recently published report entitled ‘Online Dispute Resolution For Low Value Civil Claims’ Lord Dyson, Master of the Rolls – i.e. the third most senior judge in England and Wales after the President of the Supreme Court of the United Kingdom and the Lord Chief Justice – and Professor Richard Susskind, who is inter alia IT Advisor to the Lord Chief Justice of England and Wales, recommend using the Internet to resolve civil claims under £25,000 (€35,000).

Back in 2009 the EU created a European small claims procedure for cross-border claims under €2,000, following the example of initiatives in the Netherlands (the Rechtwijzer 2.0 website) and Canada (the Canadian Civil Resolution Tribunal, which will begin work this summer). The idea then was to use the web at EU level to link up parties to a dispute with a judge. When a cross-border dispute arises, the distance is a factor that may well slow down resolution. This is precisely the kind of distance issue that led eBay to create its own online dispute resolution system for the convenience of buyers and sellers on its site.