The Internet Has Been a Colossal Economic Disappointment 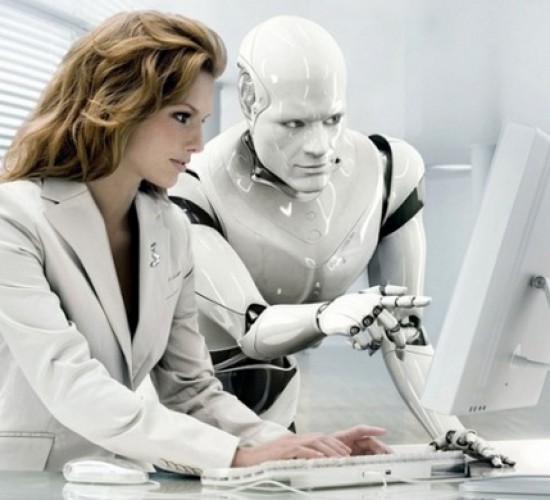 The Internet is one of humanity’s greatest technical advances. Yet compared to great technological inventions of the past, it is also a colossal economic disappointment.

Yes, young programmers are getting jobs straight out of college at salaries in the six figures. But I’m referring to jobs in a deep and sustaining sense — employment well beyond the “1 percent.”

For all its economic virtues, the Internet has been long on job displacement and short on job creation. As a result, it is playing a central role in wage stagnation and the decline of the middle class.