How to Avoid Spoliation Sanctions 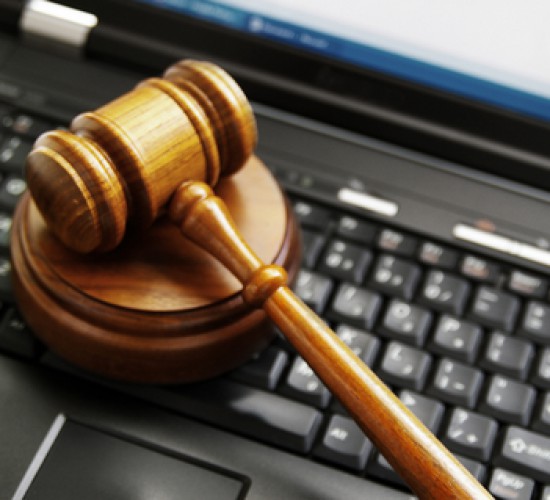 Federal and state case law place a duty on parties to preserve relevant evidence once litigation is reasonably anticipated. This duty to preserve applies to all types of evidence, whether in electronic or hard copy form. As electronically stored information (ESI) continues to emerge as a primary vessel of evidence, parties are faced with increasingly difficult decisions about the extent to which ESI must be preserved, how to go about preserving ESI, and at what cost.

Case law among jurisdictions, and even within jurisdictions, regarding preservation of evidence and spoliation sanctions is far from consistent and in some instances, outright contradictory. A chart included in U.S. Magistrate Judge Paul W. Grimm’s opinion in Victor Stanley, Inc. v. Creative Pipe, Inc., et al., 269 F.R.D. 297(D.Md. 2010) highlights the myriad standards among circuits.

The U.S. Judicial Conference recently approved proposed amendments to Federal Rule of Civil Procedure 37(e), which would provide a uniform process and standards governing when a party is required to preserve ESI and sanctions available when ESI is not preserved. If approved by the Supreme Court and Congress, the amendments will become effective December 1, 2015. The proposed amendments aim to clarify preservation obligations and limit the burdens that discovery costs and duties can impose on parties. Additionally, the amendments attempt to provide uniformity among circuits and remedy the split with respect to spoliation sanctions when ESI is not preserved.

While the proposed amendments to the Federal Rules of Civil Procedure aim to clarify preservation obligations; protect parties from undue burden, expense, and unnecessarily strict sanctions; and alleviate consequences of unintentional spoliation, clients are unlikely to find solace in any rule changes until the case law consistently follows suit. Rather than relying on rule changes, most clients will continue to over-preserve out of abundance of caution.