By Alison Hutton and Alice Snedeker, ABA Litigation, April 3, 2015
This post has been viewed 1,322 times. 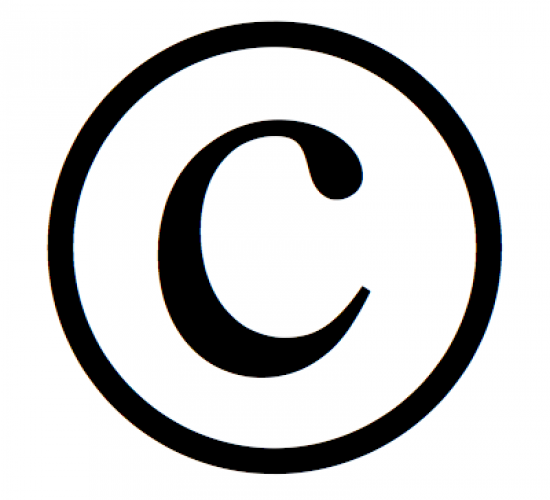 In a much-debated decision handed down this summer, the U.S. Supreme Court determined that Aereo, Inc., “a technologically complex service that allows [its subscribers] to watch television programs over the Internet at about the same time as the programs are broadcast over the air,” infringed the public performance rights held by the copyright owners of the transmitted television content. ABC, Inc. v. Aereo, Inc., 134 S. Ct. 2498, 2502–03 (2014). Going forward, however, the opinion left open more questions for service providers and copyright owners than it provided answers. Two such providers are Fox Broadcasting Co. and Dish Network L.L.C., which are currently pitted against each other in the Central District of California. Both parties have motions for summary judgment pending, and they rely in part on Aereo to support their respective positions. It raises the question: how broadly will the district court construe Aereo when ruling on their motions?

In exploring the potential implications of Aereo on Fox v. Dish, we begin with a brief look at the Supreme Court’s opinion to give context to the discussion. Then, we delve into the Second Circuit precedent Aereo relied on to defend its service. Next, we take a detailed look at Aereo’s service and how the Supreme Court reached its conclusion that Aereo violates copyright holders’ public performance rights. Finally, we discuss the motions pending in Fox v. Dish in light of Aereo.

In Aereo, the Supreme Court trod a careful path and carved out a limited holding relating only to the Aereo services before it. Specifically, the Court found—with little explanation—that Aereo’s system was “highly similar” to the community antenna television (CATV) companies that were brought within the scope of the Copyright Act pursuant to the 1976 amendments. Consequently, Aereo “performed” under the Act (i.e., it was not just an equipment provider), and it transmitted copyrighted works to the “public,” even though each subscriber selected the program and watched his or her own personal copy of a show. In this context, the Supreme Court held that an “entity only transmits a performance when it communicates contemporaneously perceptible images and sounds of a work.” Aereo, 134 S. Ct. at 2510.