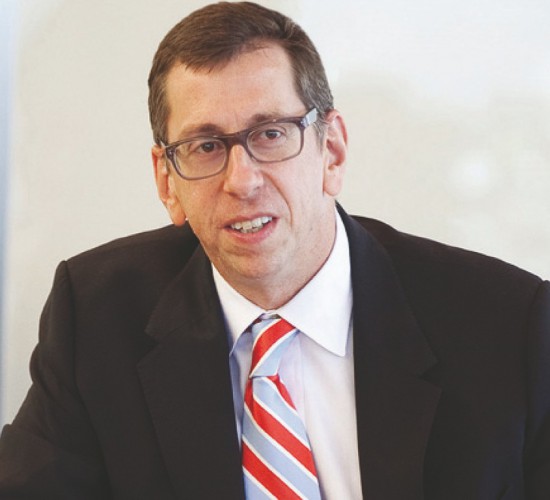 A year before that, an Indiana roofing contractor, Joseph Radcliff, scored $17 million in a defamation suit against State Farm Insurance, thanks to an injection of cash from Bentham US, the Manhattan-based outpost of an Australian company that finances plaintiffs in commercial cases. Bentham US took home $2.2 million for its trouble.

Pioneered in Australia, taking hold in Britain and now making inroads in the United States is the business of commercial litigation finance. Litigation funders pay upfront legal costs for plaintiffs or their lawyers in return for a share of a settlement, judgment or verdict down the road.

Portraying themselves as white knights, companies like Bentham US and Lake Whillans say they help entrepreneurial firms that retain them to wage battles against bigger, better-funded companies that steal their intellectual property, renege on contracts or commit fraud or other offenses against them.

“It has to do with leveling the playing field and access to justice,” said Ralph Sutton, a former trial lawyer and now chief investment officer and head of Bentham US’ New York office.