How Anchoring Can Influence Judges And Other Cognitive Biases 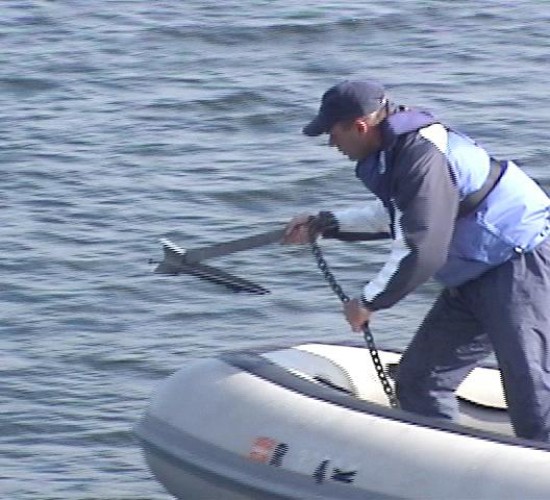 I recently got around to reading a whopper of an old law review article that I had been wanting to read for awhile entitled, “Inside the Judicial Mind.” It’s an overview and research study on the cognitive biases that we all face, but in the context of how judges — theoretically some of the most neutral people — fare with them when they are the subject matter of the study. Are judges really able to do better than everyone else and minimize their biases?

[W]e conducted an empirical study to determine whether five common cognitive illusions would influence decision making of a sample of 167 federal magistrate judges. These five illusions are:

We found that each of these cognitive illusions influenced the decision-making processes of the judges in our study… In short, our study provides empirical support for [the] assertion that when all is said and done, we must face the fact that judges are human.

Essentially, the study looked what common heuristics judges might be caring over onto the bench. Theoretically, judges would approach each case in a state of tabula rasa — but we all know this isn’t the case.

Of particular note is that judges do actually score better than other experts and laypeople in two of the cognitive tests.