Twitter Displays Its Value With Instant Timeline for New Users 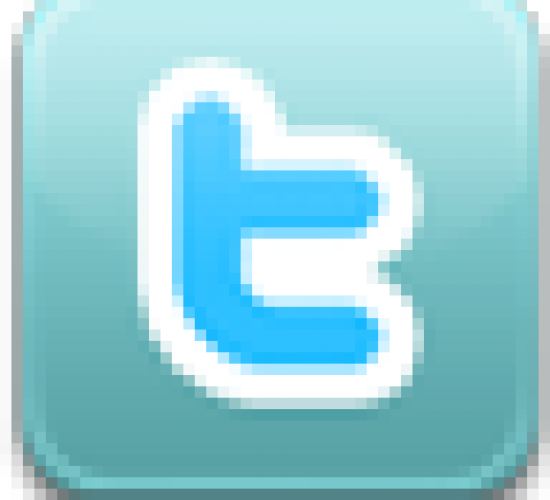 The instant timeline entered public testing last week, and I had the chance to try it.

While the feature doesn’t solve all of Twitter’s interface problems, there is no question that it’s a huge improvement to the sign-up process. Setting up an account is quick and nearly painless, and you are then plunged into Twitter’s information stream.