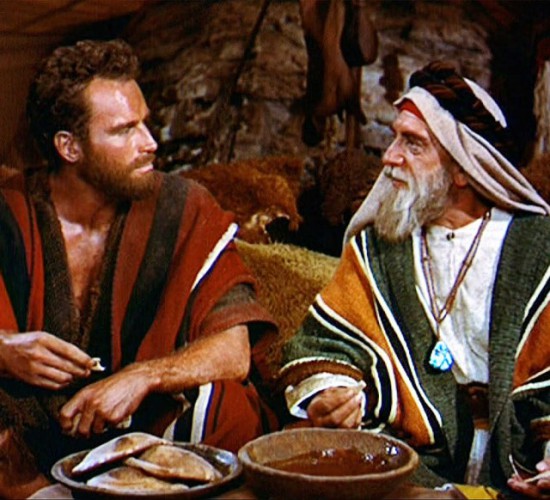 Let’s begin with a story from the Torah. Exodus 18 tells the story of Moses and his father-in-law Jethro, the priest of Midian. When Jethro visits his son-in-law in the Sinai wilderness, he discovers that Moses is spending entire days and nights trying to settle disputes among the people of Israel. Jethro tells Moses that what he’s doing is not good; that he’s going to wear himself out. Get help, Jethro says.

Moses listens to his father-in-law and appoints “able men from all Israel” as quasi-judicial “officers over thousands, hundreds, fifties, and tens.” Exodus 18:25. The text then tells us: “And they judged the people at all times; hard cases they brought to Moses, but any minor case they decided themselves.” Exodus 18:26. As this sacred story from the Sinai wilderness takes us back around 3,000 years, I think this makes Jethro the first ADR system designer in recorded history.