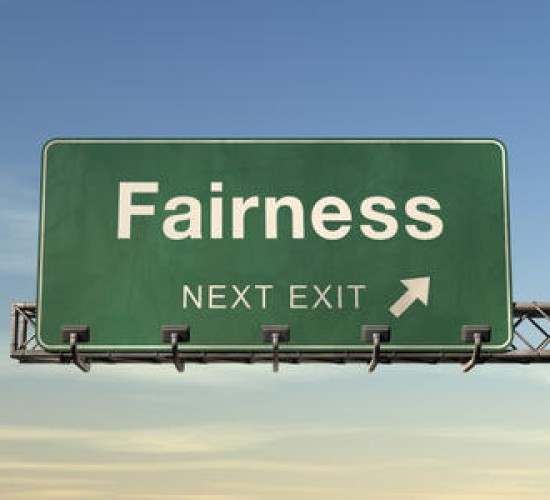 A key to resolving a dispute can be fairness. A plaintiff may accept a lower figure he or she originally had in mind and the defendant may offer more than originally intended, if the offer is deemed “fair.” Studies have shown that though we have similar opinions as to what is fair for ourselves or others, our brains determine that in very different ways.

People will often turn down a sure reward if it’s the result from an unfair distribution of resources, according to studies. One study by Claudia Civai reported in Science Daily shows that although the behavior is the same, the parts of the brain working on the issue differ depending on if the subjects themselves, or others, are impacted.

She stated that prior studies showed that offers would be rejected if resulting unfairness impacted the subject or third parties. This new study used brain imaging to show the brain works differently depending if the unfairness at issue affects the subject or someone else.