Does Current Cyber Crime Really Cause $2+ Trillion in Damages? 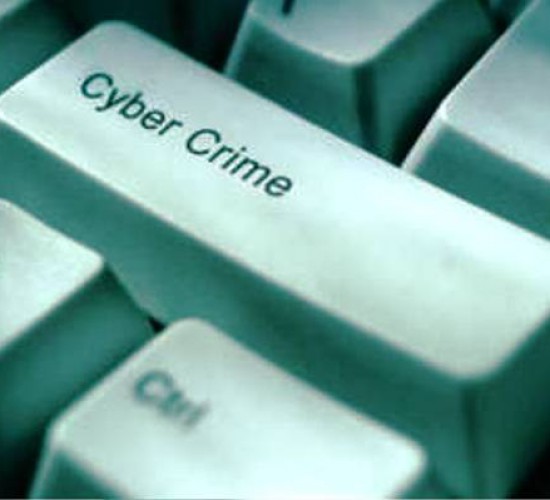 The conventional wisdom 20 years ago, before the Internet took over the business world, was that only about 10% of cyber crime was reported since companies did not want to admit they had been hacked. Obviously the current Internet business environment makes it almost impossible to keep cyber hacks from the public.

Recent estimates are that “the cost of cyber crime to businesses worldwide range from around US$445 billion (£291 billion) to US$2 trillion a year (£1.3 billion)” according to a February 2, 2015 report from ITProPortal entitled “Here’s why the cyber insurance industry is worth £55.6 billion” which included current estimates:

…merely the tip of a vast unreported mountain of cybercrime that has been growing over the last few years.”