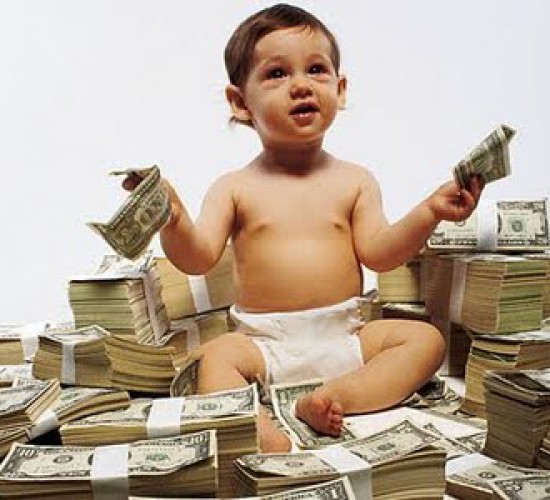 The bluestreak cleaner wrasse is a trusting fish. When a large predator swims into its cleaning station, the tiny wrasse will often enter the gills and mouth of the “client,” picking off ectoparasites, dead skin and stray bits of mucus. The wrasse gets a meal; the client gets cleaned; everyone wins, provided nobody bites.

This is a story of direct reciprocity. Nature is full of such stories, from the grooming of Sri Lankan macaques to the sharing of blood by vampire bats. In fact, such reciprocity is an essential component of biological altruism, or the ability to show concern for the wellbeing of others. Despite our reputation for selfishness, human beings are big believers in altruism, at least when it’s rooted in reciprocity. If somebody gives us something, then we tend to give something back, just like those fish and bats.

But where does this belief in reciprocity come from? One possibility is that we’re hard-wired for it, and that altruism emerges automatically in early childhood. This theory has been bolstered by evidence showing that kids as young as eighteen months don’t hesitate to help a stranger in need. In fact, human toddlers seem especially altruistic, at least when compared to our chimp relatives. As Michael Tomasello, the co-director of the Max Planck Institute for Evolutionary Anthropology, writes in his recent book Why We Cooperate: “From around their first birthday – when they begin to walk and talk and become truly cultural beings – human children are already cooperative and helpful in many, though obviously not all, situations. And they do not learn this from adults; it comes naturally.”