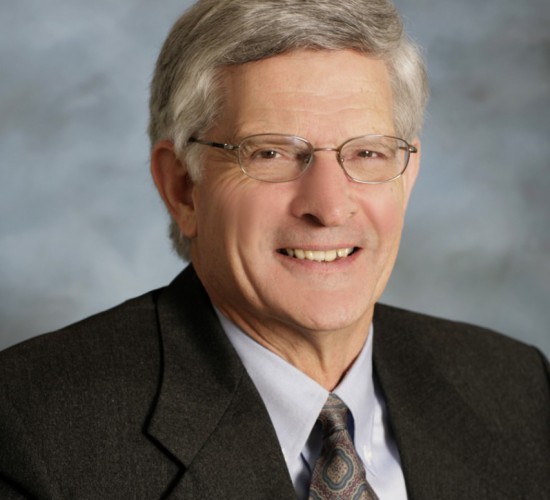 Early Neutral Evaluation (ENE), also referred to as case evaluation or early case assessment, is a fairly recent addition to the types of alternative dispute resolution techniques available to practitioners and the courts.

Pioneered in the 1980s by Judge Wayne Brazil of the Northern District of California, ENE is an “informal process in which a third-party evaluator provides a non-binding evaluation of the matters in controversy, assists the parties in identifying areas of agreement, offers case planning suggestions, and assists in settlement discussions.” Originally, ENE was strictly a court-annexed process, intended to operate as an amalgamation of traditional mediation and nonbinding arbitration. In its first decade, use of ENE as a dispute resolution tactic spread to fourteen federal district courts. Today, ENE is included in several states’ ADR rules, including South Carolina, Oklahoma, Montana, Utah, Minnesota, and Colorado. Some of these jurisdictions have incorporated rules mandating ENE as an element of certain causes of action, such as family law matters and certain civil actions.

The spread of ENE is due, in large part, to the fact that it provides a means for parties to gain a dispassionate view of their matter through the unbiased opinion of the neutral evaluator very early in the litigation process. This can result in expediting the resolution of matters which could otherwise result in lengthy and expensive litigation. ENE has proved to be reliably successful, with over half of ENE negotiations resulting in a settlement. Because ENE has the potential to significantly reduce the time and money spent on litigation, eliminate many of the burdens of formal discovery, maximize the parties’ focus on important issues, and present favorable settlement options, it has become a viable ADR choice in those jurisdictions where it is available.