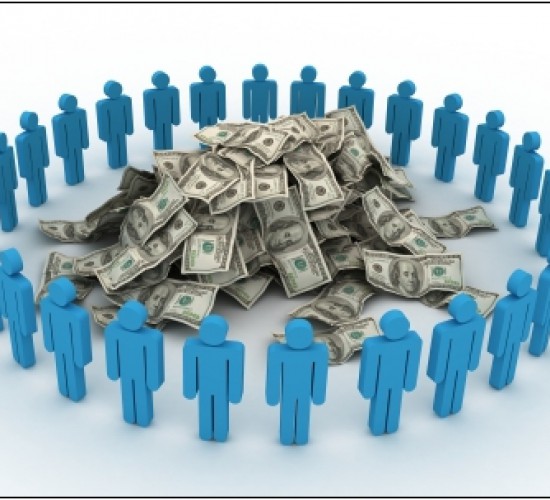 Atari Zaman, 22, a computer expert, developed a website called Skiplagged. Under this website, Zaman searched for cost effective airfares and especially a type of cheap airfare called Hidden City, which was not liked by the airlines.

In a blog post on GoFundMe, Zaman said that whatever Skiplagged has done is legal and the only way to prove the same is with lawyers. He is making an effort to do crowdfunding at least $20,000 to pay his legal bills.

He is achieving success in the funding effort as more than 1,600 donors have contributed $33,000 on GoFundMe. He told donors on GoFundMe that currently, he has no idea how much the lawsuit would cost.