Rage Against The Machines [VIDEO] 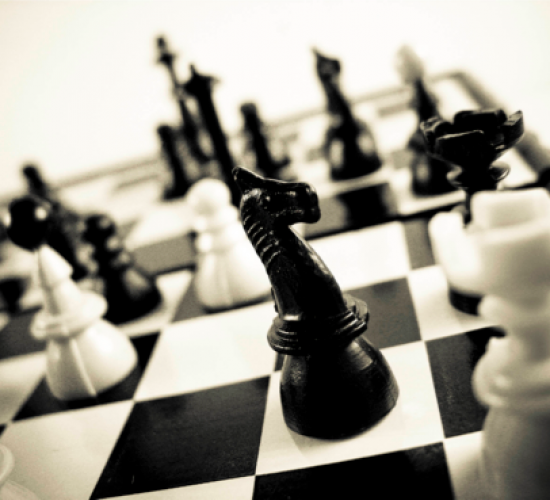 This is an excerpted chapter from “The Signal and the Noise: Why So Many Predictions Fail — but Some Don’t” by Nate Silver, editor in chief of FiveThirtyEight. The book was published in September 2012 by Penguin Press, and this chapter was the inspiration for “The Man vs. The Machine,” a short documentary film directed by Frank Marshall and produced by FiveThirtyEight and ESPN Films.