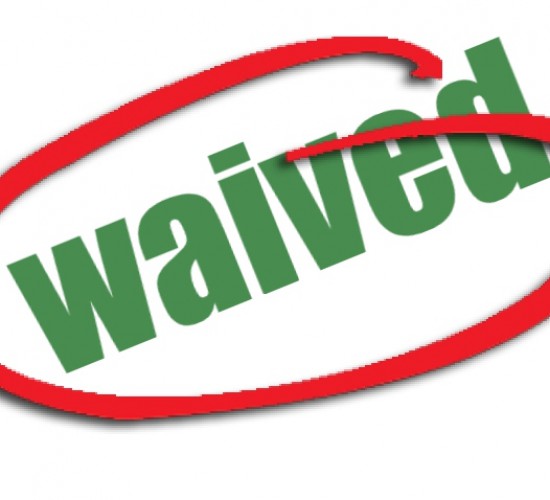 We haven’t had a good waiver case in a while. The First Circuit served one up last week with a flourish, teaching me multiple new words in the process (not for the first time, either). It found that a plaintiff had waived its right to arbitrate, not by bringing its claims to court in the first place, but by waiting nine months to compel arbitration, thereby seeming to “use [] an arbitration clause as a parachute when judicial winds blow unfavorably.”

In Joca-Roca Real Estate, LLC v. Brennan, __ F.3d __, 2014 WL 6737103 (1st Cir. Dec. 1. 2014), the plaintiff alleged fraud and breach of contract stemming from an asset purchase agreement. The agreement required arbitration. The parties conducted significant discovery, involved the court in discovery disputes, and were scheduled for trial on February 3, 2014. On December 6, 2013, shortly before the summary judgment deadline, the plaintiff moved to stay proceedings pending arbitration. (First big word: the court says the plaintiff did not explain its “cunctation” in invoking the arbitration provision.) The district court found the plaintiff had waived its right to seek arbitration.