Coming to your Computer Soon? Ransonware which Locks your Files and Demands Payment 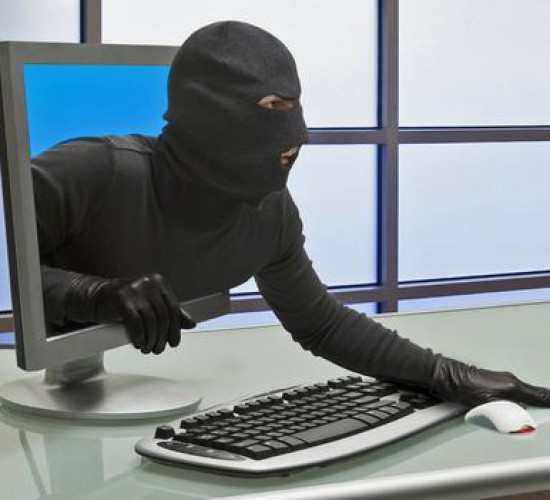 Alarms are going off around the Internet with an apparent increase of ransomware which “immediately makes its presence known by encrypting files and demanding payment for the keys to unlock them.” The Department of Homeland Security (DHS) issued an Alert on October 22, 2014 that included this description:

Ransomware is a type of malware that infects a computer and restricts a user’s access to the infected computer. This type of malware, which has now been observed for several years, attempts to extort money from victims by displaying an on-screen alert. These alerts often state that their computer has been locked or that all of their files have been encrypted, and demand that a ransom is paid to restore access. This ransom is typically in the range of $100–$300 dollars, and is sometimes demanded in virtual currency, such as Bitcoin.