Is Lawyering A Dying Profession? [NO] 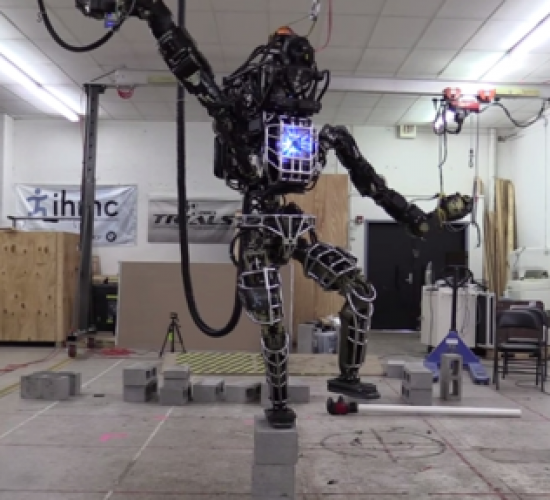 Boston Dynamics’ Atlas is terrible at karate – CNET. Okay, now that Boston Dynamics has a robot that can do karate kicks, is the future a robot that, with an A.I. interface can practice law? My example is hyperbolic; but, lawyers are being supplanted by technology faster than you might think. Computers sift through electronic discovery for relevant data. Lawyers use tech to do research, write documents, and to communicate. Up until now, the technology has been developed to enhance the human’s ability to produce. What happens when robotic technology catches up? Even though we will all be dead by then, it bears asking the question. When does the Terminator become more fact than fiction? Now that I think about it, there are days when I wish that my co-counsel was the Terminator. I would have saved many tense and worrisome hours in courtrooms.