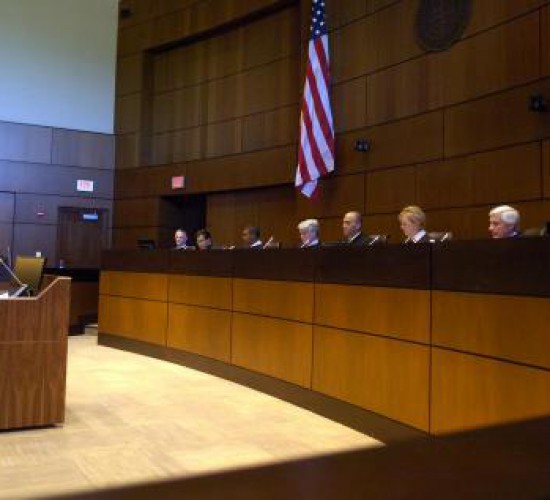 Since the plaintiff did not a file a lawsuit against John Doe, the Texas trial court had no jurisdiction to allow the plaintiff to take the deposition of “Trooper,” an anonymous blogger who launched on on-line attack on the CEO of a company who lives in Houston. In the case of In Re John Doe a/k/a “Trooper” on August 29, 2014 the Texas Supreme Court ruled 5-4 the pre-litigation discovery seeking John Doe’s identity is unacceptable in Texas, and the discovery to learn the identity of John Doe can only proceed if a lawsuit is filed.

The Supreme Court said that under “Rule 202 the Texas Rules of Civil Procedure allows “a proper court” to authorize a deposition to investigate a potential claim before suit is filed” however if the court does not have “personal jurisdiction over the potential defendant, or if not, the rule violates due process guaranteed by the Fourteenth Amendment.”