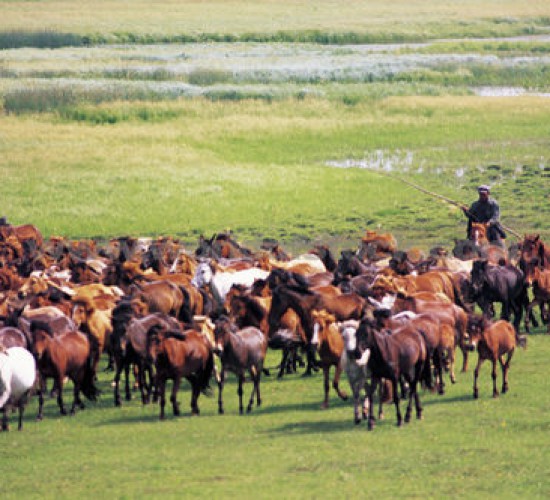 In a recent paper, Jeffrey Manns (GW Law) and I use a new empirical technique to estimate the value of Delaware corporate law relative to that of other states. We find that the capital markets place little, if any, value on Delaware corporate law, suggesting that Delaware’s dominance is instead the result of herding effects and network externalities. You can read the paper here, and the abstract is pasted below:

Delaware dominates the market for company incorporations, which places one of America’s smallest states in charge of determining the corporate governance framework for most public and private companies. The unresolved question is the basis for Delaware’s appeal compared to other states. We set out to test empirically the two leading schools of thought which hold that Delaware’s appeal lies either in its superior legal regime that enhances shareholder value better than other states or in Delaware’s protectionist appeal in adding “managerial value” by entrenching corporate managers at shareholders’ expense. We apply an innovative technique to show empirically that both the “race to the top” and “race to the bottom” schools of thought are based on false assumptions because Delaware law adds no value compared to other states.

Our “merger reincorporation” approach leverages the fact that each inter-state merger forces the acquirer to assess the merits of Delaware law when choosing the state of incorporation for the surviving company. This fact creates the opportunity to gauge the market’s assessment of the value of Delaware law relative to that of other states by comparing the pre- and post-acquisition value of acquirers and targets in a cross-section of intra- and inter-state mergers. We analyzed an eleven year data set of mergers (from 2001 to 2011) and found that financial markets place no economically consequential value on Delaware law relative to that of other states, which contradicts both of the leading schools of thought. This result suggests that lawyers are engaging in default decision-making based on Delaware’s past preeminence, rather than actively weighing the value-added Delaware and other states offer to their clients. Lawyers appear to turn to Delaware because it is the law they are most familiar with; they assume markets value Delaware law; and they regard Delaware as a safe default which would trigger no pushback from corporate managers. To break up herding effects among lawyers and spur lawyers to assess this opportunity to add value to transactions, we argue policymakers should introduce “shareholder say” on the state of incorporation. Empowering shareholders to vote on retaining or changing the state of incorporation would subject this decision to greater scrutiny and give shareholders the opportunity to address this principal-agent failure. This approach would dampen Delaware-centric herding and foster greater state competition.