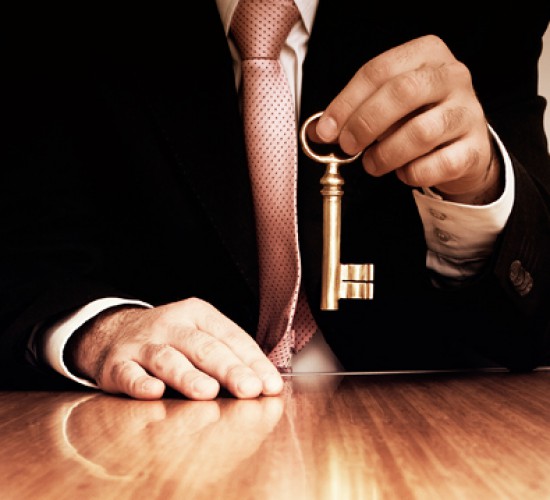 The most recent IPO-related securities suits within the last week. The first involves Enzymotec, Ltd., an Israeli-based company that completed its IPO in the U.S. on September 27, 2013. In his complaint filed in the United States District Court for the District of New Jersey on September 5, 2014, the plaintiff alleges that in its offering documents, the company, a worldwide supplier of nutritional products whose primary source of revenue is through its baby formula business, had failed to disclose that its Chinese baby formula business was jeopardized by increased regulatory pressure and subject to increased volatility and increased revenues. The complaint also alleges that company’s joint venture was crumbling which subjected the company to liability and further decreased revenues. A copy of the complaint can be found here.