By Michael Heise, Empirical Legal Studies, October 6, 2014
This post has been viewed 922 times. 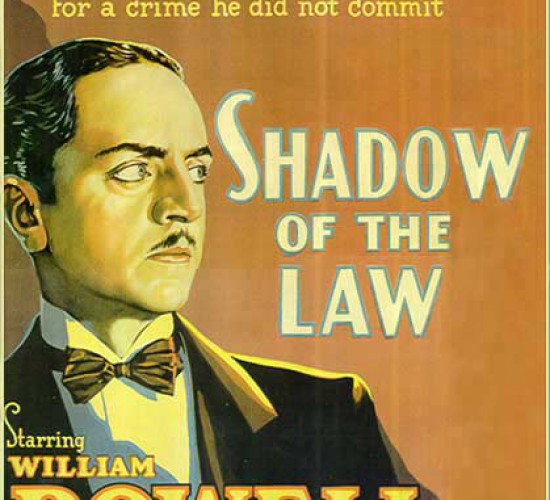 While much of legal scholarship focuses on litigation outcomes, virtually all legal disputes resolve prior to a bench or jury trial. Thus, efforts to understand legal disputes need to account for settlements that consume more than 90 percent of all cases initiated. And within the world of settled cases, mediation fulfills an important role. A paucity of data, however, hamstrings efforts to study settlement activity.

A recent paper, Inside the Caucus: An Empirical Analysis of Mediation from Within, by Daniel Klerman (USC) and Lisa Klerman (USC), exploits a rare mediation outcome data set involving one of the author’s mediation activities. The data are limited, however, insofar as they involve a single mediator’s experience and concentrate on employment disputes. Limitations notwithstanding, they nonetheless provide an unusual insight into an understudied slice of legal disputes. A summary of the paper’s general findings follow.

“… The mediator studied here achieved a settlement rate of over 94%. There are very few gender differences, whether one looks at the gender of the plaintiff or the gender of the lawyers. For example, settlement rates are the same for male and female plaintiffs and lawyers. On average, cases settle much closer to the defendant’s first offer than the plaintiff’s, irrespective of case type, size of law firm, or other factors. A mediator’s proposal appears to be the most effective mediation technique. A mediator’s proposal was used in almost ninety-percent of cases, and, when it was used, the settlement rate was over ninety-nine percent.”