18+ States Rely on “Stingrays” (Fake Cell Towers) for Surveillance – Is this an Evasion of Privacy? 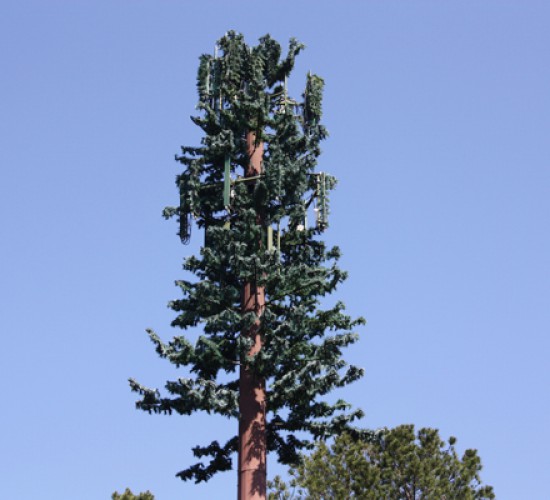 Privacy issues have been highlighted by a recent Newsweek report that “mysterious devices sprinkled across America—many of them on military bases—that connect to your phone by mimicking cell phone towers and sucking up your data“ and an earlier Florida Today report that “[l]ocal and state police, from Florida to Alaska, are buying Stingrays with federal grants aimed at protecting cities from terror attacks, but using them for far broader police work” led the American Civil Liberties Union (ACLU) to intervene in a lawsuit to learn more about Stingrays.

The ACLU reported on June 3, 2014 “VICTORY: Judge Releases Information about Police Use of Stingray Cell Phone Trackers” that the Judge granted its Motion for Public Access to Sealed Judicial Records in the case of State of Florida vs. James Thomas. The Judicial Records were part of an investigation by the Tallahassee Police Department’s means of locating and arresting a rape suspect which relied on Stingrays which were used as follows: