The Privatization of Process: Requiem for and Celebration of the Federal Rules of Civil Procedure at 75 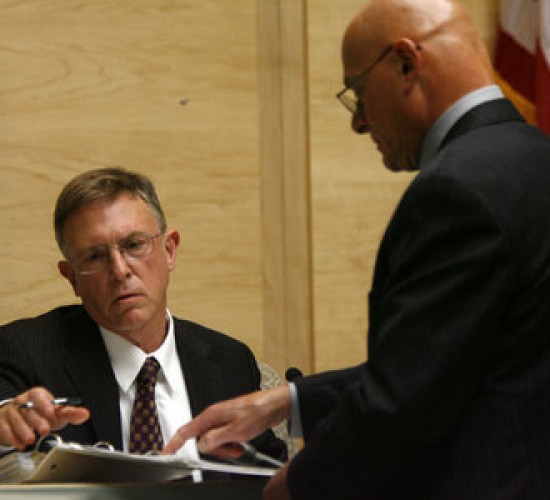 The normative goals of the 1938 Federal Rules facilitated a reconceptualization of federal adjudication by welcoming into court a diverse array of persons who, as the century unfolded and equality mandates expanded, became rights-holders. As a consequence, courts came to serve as venues for democratic debates about rights and remedies. Seventy-five years later, that egalitarian project has contracted, and the Federal Rules have been refocused on management and judge-based settlement efforts.

That privatizing of process inside courts, as well as the devolution to agencies and outsourcing to private providers, is promoted by official voices within the federal judiciary. These new procedural forms close off public access by siting dispute resolution outside the public sphere. Not only are potential claimants losing knowledge of alleged injuries and the modes of redress, but these privatizing procedures undermine rationales for public and private investments in the lower federal courts. In 1995, the federal judiciary’s Long Range Plan worried about the nightmare of ever-expanding filings and vanishing trials. By 2014, data on filings and investments showed flattening rates of filing, reductions in courthouse space, and tightening budgets. While the Long Range Plan’s aspirations to control growth may be coming to fruition, the planners’ hopes of preserving the federal courts as lively venues, hospitable to diverse claimants trying cases, are not being fulfilled. Absent changes in rules, doctrines, and practices, the federal courts—like the 1938 Federal Rules—are moving into a decline and, with them, opportunities for public debates about the contours of legal norms.