“The Just, Speedy, and Inexpensive Determination of Every Action?” 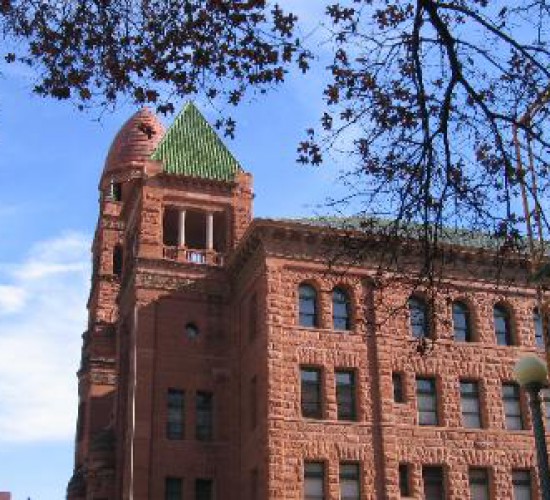 On this seventy-fifth birthday of the Federal Rules of Civil Procedure, it is worth noting that the Rules are that rare public document that contains within its text the very metric for measuring its own success. Contrast, for example, the U.S. Constitution, which aims “to . . . secure the Blessings of Liberty to ourselves and our posterity”—an outcome not easily measured. But the Federal Rules say simply—in a phrase I first heard on my first day studying civil procedure—that they shall be construed and administered to achieve “the just, speedy, and inexpensive determination of every action.”

I have puzzled over this phrase during more than thirty years of teaching procedure: I spent twenty representing human rights plaintiffs, ten years in the U.S. Government, usually representing defendants or amici in international and foreign relations disputes, and five years as a law school dean, considering how the legal academy should teach both procedure and globalization.

This anniversary raises three questions: First, after seventy-five years of these Rules, have the Rules satisfied their own standard? Second, if they have not, why not? And third, what does the future hold for the Rules, particularly as they face the challenge of globalization?