Why Lawyers Will Love the iPhone 6 and iPhone 6 Plus 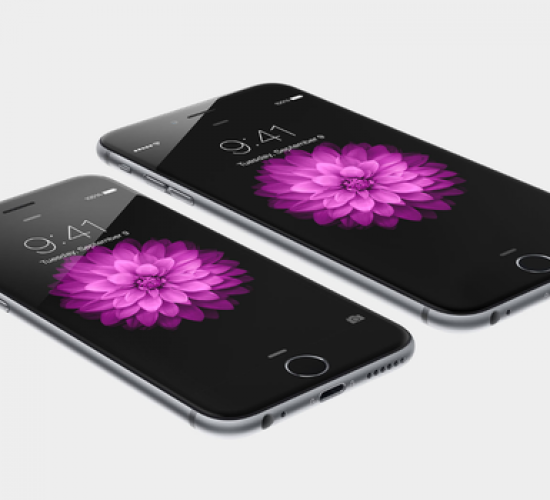 Yesterday, Apple introduced the 2014 version of the iPhone. The new iPhone 6 is larger (although thinner) than the iPhone 5/5s, and for those looking for a huge screen, the iPhone 6 Plus is even larger.

Before talking about the iPhone 6, a brief word about Apple’s even bigger announcement yesterday: the Apple Watch. It will be released in early 2015, and there will be many different models, starting at $350. While the beautiful screen on the Apple Watch will remind many of the iPhone, it runs a new operating system (not just a version of iOS) and includes brand new features and input methods, with a user interface that is unlike anything I’ve ever seen. This has the potential to be the next big thing for Apple, and there is so much to learn about — including so many details that Apple has yet to reveal — that I am only beginning to understand this new product. I’ll talk about this product more in the future as I learn more and as more information is revealed. Having said that, yes, I will absolutely be getting one just as soon as they go on sale.

But back to the iPhone 6, which is something that you can buy actually buy this month, with pre-orders starting on September 12 and sales in retail stores beginning at 8am on September 19. After watching the video in which Apple announced the new iPhones and reading everything that I could get my hands on last night, I have no doubt that the new iPhones include a lot of features that lawyers are going to love.