By The Metropolitan Corporate Counsel, September 10, 2014
This post has been viewed 1,113 times. 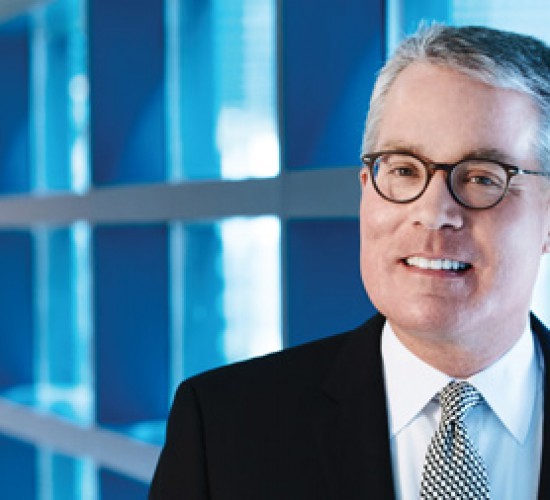 Attorney-Mediator Don Philbin was installed as chair of the State Bar of Texas ADR Section at its Annual Meeting in Austin.

Mr. Philbin was also named one of seven Texas mediators in the 2014 International Who’s Who of Commercial Mediation. He has been included in the publication since its inception in 2011. Other peer review publications have relisted Don for the upcoming year. They include:

Don Philbin, J.D., M.B.A., LL.M., is an AV-rated attorney-mediator, adjunct professor of law, curator of www.ADRtoolbox.com, and president of Picture It Settled®. Picture It Settled® is Moneyball for negotiation. The behavioral software has learned negotiating patterns from parties to thousands of litigated cases in a wide variety of jurisdictions and claim types.