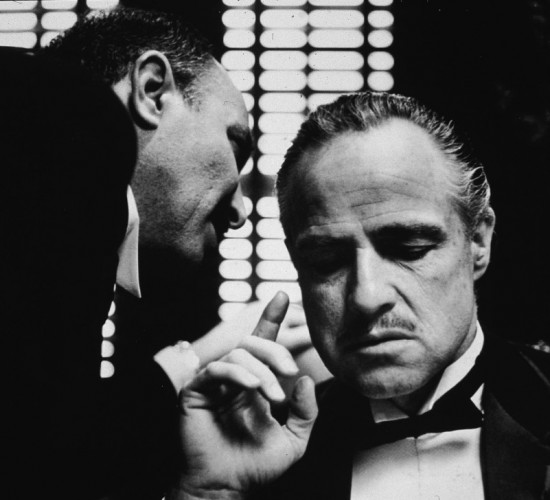 I’ll tell you about my new favorite idea, which like all new favorite ideas, is really an old idea. This one, from the 1960s, was used only in a couple of studies. It’s called “latitude of acceptance”. If I want to persuade you, what I need to do is pitch my arguments so that they’re in the range of a bubble around your current belief; it’s not too far from your current belief, but it’s within this bubble. If your belief is that you’re really, really anti-guns, let’s say, and I want to move you a bit, if I come along and say, “here’s the pro-gun position,” you’re actually going to move further away. Okay? It’s outside the bubble of things that I can consider as reasonable.

We all have these latitudes around our beliefs, our values, our attitudes, which teams are ok to root for, and so on, and these bubbles move. They flex. When you’re drunk, or when you’ve had a good meal, or when you’re with people you care about versus strangers, these bubbles flex and move in different ways. Getting two groups to work together is about trying to get them to a place where their bubbles overlap, not their ideas, not their beliefs, but the bubbles that surround their ideas. Once you do that, you don’t try to get them to go to the other position, you try to get them to see there’s some common ground that you don’t share, but that you think would not be a crazy position to hold.