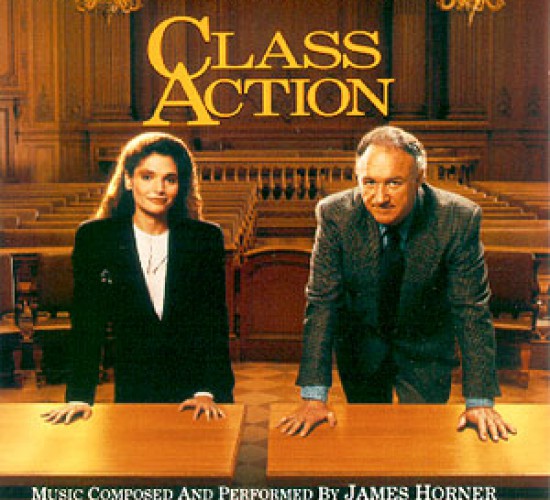 Did the future course of “stock-drop” litigation under the Employee Retirement Income Security Act (ERISA) against fiduciaries of public company employee stock ownership plans (ESOPs) take a sharp turn on June 25, 2014, when the United States Supreme Court issued its unanimous opinion in Fifth Third Bancorp v. Dudenhoeffer? Maybe—but then again, maybe not. Ultimately, the Supreme Court’s decision may not alter the probability of obtaining a dismissal at the pleading stage in stock-drop cases. But even if the concentration of defense-friendly litigation results remains largely the same, the Dudenhoeffer decision will alter the analytical framework for evaluating pleading allegations and dispositive motions in these cases in important ways. Why? Because, in Dudenhoeffer, the Supreme Court proclaimed the death of the so-called presumption of prudence—or what became known as the “Moench presumption”—which has effectively insulated ESOP fiduciaries from liability in all but the most dramatic stock-drop cases for nearly two decades. But before we discuss the Supreme Court’s ruling and what practitioners should be thinking about in light of that ruling, we briefly review the origin and prevailing lower court acceptance of the presumption prior to the Supreme Court’s decision.