To Err Is Human, To Apologize Is Humane

By Craig Dowden, Psychology Today, September 14, 2014
This post has been viewed 866 times. 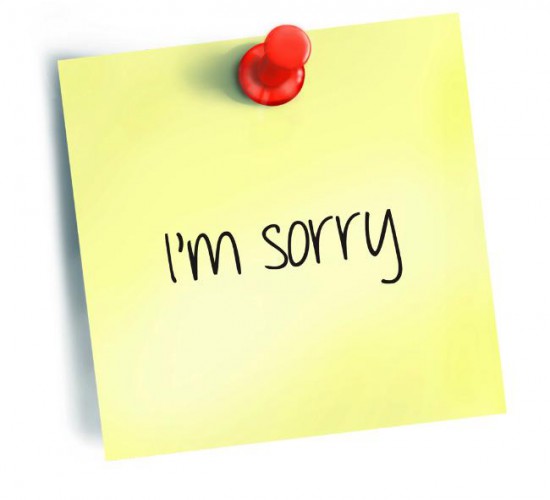 Conflict is a natural and inevitable part of being human. At home or in the workplace, different opinions, perspectives, and values intersect to create interactions that are challenging and taxing to navigate, even at the highest levels of leadership. For example, CEOs rate conflict management skills as their most important area for professional development.

Handling conflict can become even more challenging when we are the offending party. When we are responsible for hurting someone, we often get angry at the person we harmed, avoid the situation, or try to rationalize our behaviour rather than apologizing for it.

However, a recent study published in the Proceedings of the National Academy of Sciences highlights the importance of apology in repairing and strengthening our relationships. This research examined how people respond when those who offended them offered an apology. The longitudinal nature of this investigation also meant that the researchers could examine what effect the apology had after the event occurred and track forgiveness levels in the weeks ahead.