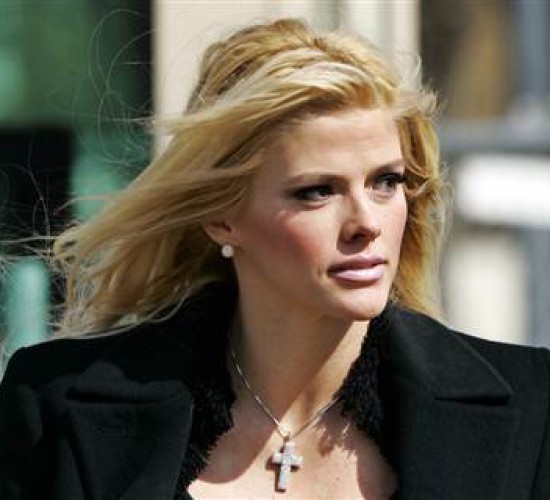 After nearly twenty years of contentious debate in the courtroom, a federal judge recently ruled Anna Nicole Smith’s estate would not receive millions of dollars from the estate of E. Pierce Marshall, the son of Anna Nicole’s late husband, J. Howard Marshall II.

Judge Carter ruled that there was “just no evidence before the court that justifies awarding sanctions against Pierce Marshall’s estate.” The judge further added it is time for this suit to no longer “drag its weary length before the court.”

After Howard Marshall II died in 1995, he left his $1.6 billion estate to his son and nothing to Smith. According to NBC news, Smith asserted her husband vowed to leave her more than $300 million; yet, a Houston jury ruled that Marshall was mentally fit when he wrote the will. Over the course of twenty years, local and federal courts have rejected Smith’s attempts to overturn Marshall’s will and trust in order to obtain money from his estate.