Are High LSAT Scorers Coming Back To Law School? 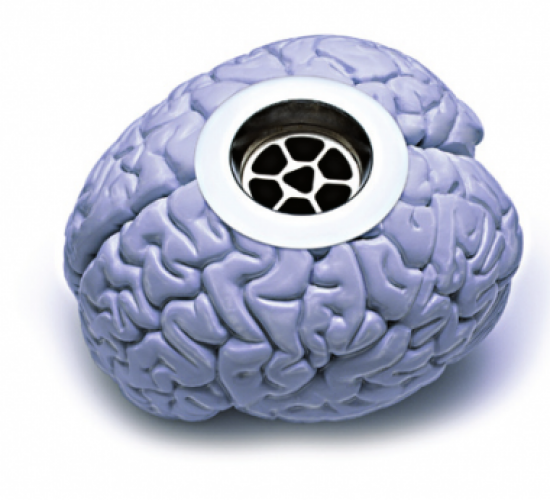 Statistically speaking, people who are currently in law school scored more poorly on the LSAT than the classes that came before. That doesn’t mean they are dumber — and I doubt any law school professor has the stones to do a study on whether or not the students are dumber now than they were before the recession. But it might mean that the current crop of law students were less prepared to enter law school than earlier classes.

We’ve documented the “brain drain” from the law school applicant pool. In 2012, by which point the idiocy of going to law school was plain to see by any who were watching, the number of students applying to law school with an LSAT score over 170 was down over 20%. Meanwhile, the number of applicants with LSAT scores in the 140- 144 range was only down 6.2%. High scorers were taking a pass while low scorers were saying “wow, I wonder who left this fruit here hanging so low to the ground.”

But now, it appears that trend is reversing. That’s probably bad news for the worst law schools…