Binding the United States to Arbitrate? 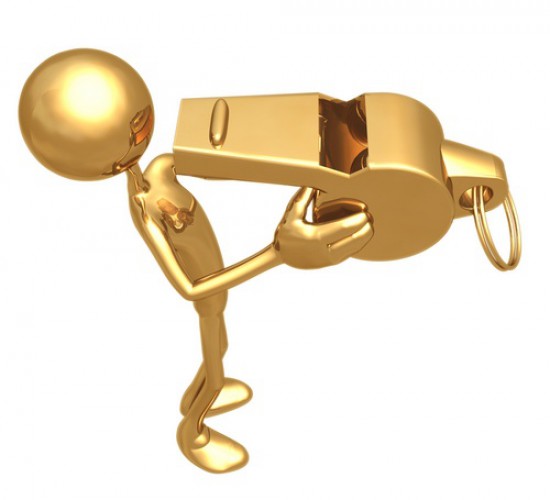 False Claims Act suits come in two flavors – those brought by “relators” on behalf of the United States to recover for harm caused by false or fraudulent submission of claims to the government and retaliation suits seeking damages as the result of adverse employment actions resulting from plaintiff’s whistleblowing activity. 31 U.S.C. § 3730(h)(1). Of course, relators are typically, although not always, employees of the defendant since such persons are usually best positioned to know about fraudulent claims. And, of course, both kinds of claims can be, and often are, brought in the same

Where, if at all, does arbitration fit into this structure? A recent case raised, but did not exactly resolve, the question. United States ex rel. Paige v. BAE Sys. Tech., 2014 U.S. App. LEXIS 9676, 9-12 (6th Cir. May 22, 2014), involved an effort by defendant to shunt an FCA retaliation claim into arbitration. The Sixth Circuit refused to do so because the employment contract in question provided only for arbitral resolution of claims arising under that agreement. The FCA “is purely statutory and exists independent of the Agreement.” While the FCA bars retaliation with respect to “”terms and conditions of employment,” it is not limited to breach of any given employment contract. Thus, the arbitration clause simply did not reach the FCA claim at bar.

If employment law teaches us anything, however, it is that employers are adept at responding to limiting judicial constuctions of the language of their agreements with workers, and we can be confident that, unlike the agreement in BAE, future arbitration agreements will explicitly require the arbitration of FCA claims. In fact, BAE’s form was odd because it did not refer to statutory claims at all, and the Sixth Circuit provided examples of language that apparently would reach such claims.

What happens when such clauses are written to embrace FCA claims? Although a district court opinion in 2000 found such a clause invalid, Nguyen v. City of Cleveland, 121 F. Supp. 2d 643, 647 (N.D. Ohio 2000), more recent authority – in line with the Supreme Court’s enshrinement of the Federal Arbitration Act as a “superstatute”– goes the other way. For example, United States ex rel. Wilson v. Kellogg Brown & Root, Inc., 525 F.3d 370, 381 (4th Cir. 2008), rejected the argument that the FCA barred waiver of rights to bring suit in federal court.