Law Firms’ Profit Expected to Grow by 5% in 2014, Report Predicts 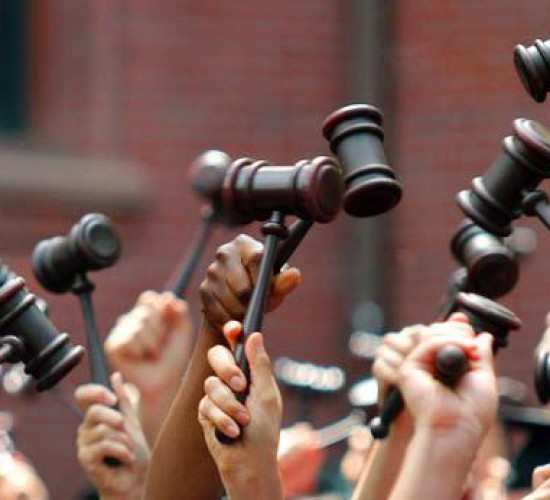 There hasn’t been much to cheer about in the legal industry in recent years—at least not from the point of view of major law firms.

But the 2014 outlook from Citi Private Bank and Hildebrandt Consulting, released on Monday, offers a little shaft of sunshine for beleaguered BigLaw after more than five years of slack demand, declining partnerproductivity and client pushback onpricing.

Despite the difficulties, most major law firms have held on through the challenging years after the economic downturn, and 2013 brought no “seismic shocks” to the industry, according to the report:

We predict law firm profits will grow around 5 percent in 2014. Driving this is our expectation that on the strength of improved demand and carefully managed headcount growth, we may see less excess capacity and a stabilizing of realization. Together with modest rate increases, we would expect stronger revenue growth than seen in 2013. We also expect to see a laser focus on efficiencies, resulting in expenses growing at a slower pace than revenue, easing pressure on margins.

While a return to the legal industry's pre-2008 halcyon days remains out of reach, law firms should expect to see the modest...

As 2013 comes to a close, law firm managing partners are more optimistic about the year ahead than they were at the end of the third...

As you may have heard, NYC white-shoe law firm Weil, Gotshal & Manges announced yesterday that it was laying off 60 associates,...