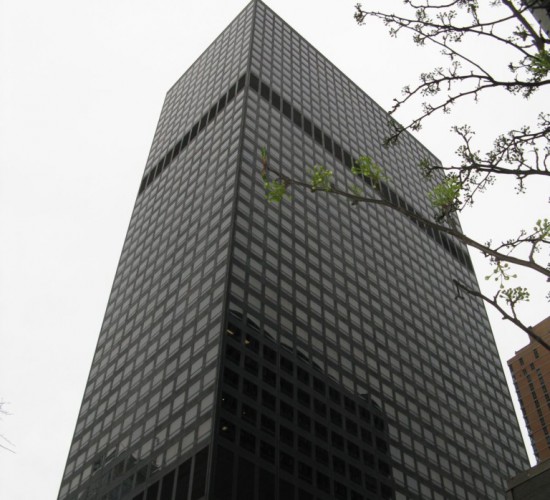 As 2013 comes to a close, law firm managing partners are more optimistic about the year ahead than they were at the end of the third quarter, according to a recent survey conducted by Citi Private Bank’s Law Firm Group.

The bank’s quarterly Law Watch Managing Partner Confidence Index—which plots responses from a series of questions on a 200-point index, with 100 representing a neutral opinion and 200 representing absolute confidence—found overall confidence for 2014 at 109, six points higher than in September.

The survey culled responses from management at 71 firms, including 25 in The Am Law 200, another 24 in The Am Law Second Hundred, 15 firms that Citi considers niche, and four in the United Kingdom.

“They’re thinking 2014 will be a better year than 2013,” says Gretta Rusanow, a senior client adviser in the law firm group. Rusanow cites an increase in transactional work as one reason for the increased confidence, particularly for firms in The Am Law 50. “There’s a general sense that as the economy improves that will translate into continued improvement in demand.”