Data Shows Google’s Robot Cars Are Smoother, Safer Drivers Than You or I 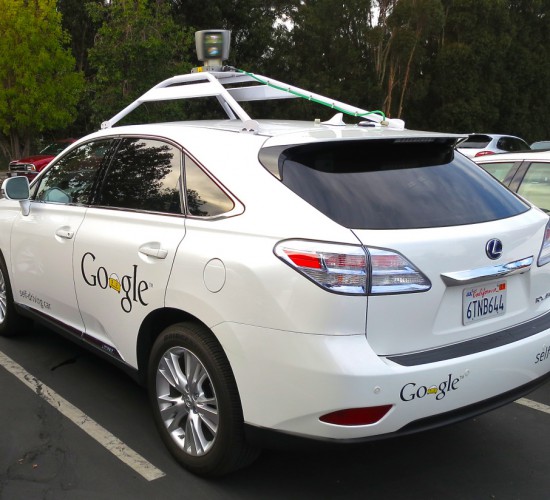 Data gathered from Google’s self-driving Prius and Lexus cars shows that they are safer and smoother when steering themselves than when a human takes the wheel, according to the leader of Google’s autonomous-car project.

Chris Urmson made those claims today at a robotics conference in Santa Clara, California. He presented results from two studies of data from the hundreds of thousands of miles Google’s vehicles have logged on public roads in California and Nevada.

One of those analyses showed that when a human was behind the wheel, Google’s cars accelerated and braked significantly more sharply than they did when piloting themselves. Another showed that the cars’ software was much better at maintaining a safe distance from the vehicle ahead than the human drivers were.

Map Shows Half of the U.S. Suffering Drought Conditions
June 8, 2014

It’s not just California’s problem. Nearly half of the contiguous U.S. is experiencing abnormally dry or drought conditions...

Liquidated Damages in Settlement Agreement Are Unenforceable Penalty in California, If Not Related to Actual Loss Suffered
May 19, 2014

A liquidated damages clause requiring payment of the entire $85,000 in dispute, which was settled in an agreement requiring...

Only three of California's 19 law schools accredited by the American Bar Association improved on the U.S. News & World...