Cooking Up Settlement: “The Martha” and Macy’s Go to Mediation 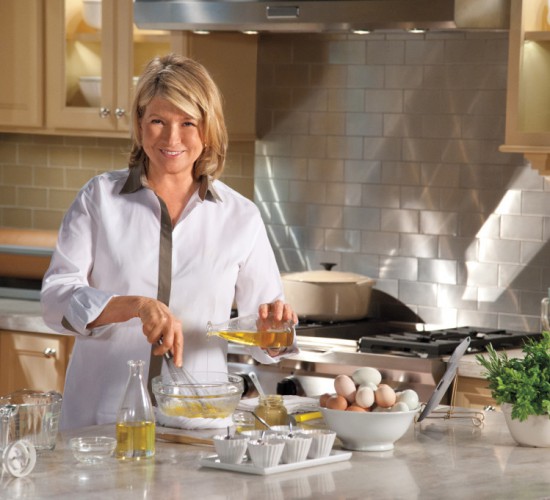 Will Martha Stewart be able to make lemonade from lemons in her recent legal battle?  Will she cook up creative ways to recycle her lawsuit into an elegant business solution?  Like explaining how to remove garlic peels with ease during a recent Wait Wait Don’t Tell Me program, can she come up with graceful solution to her lawsuit?  What will she say about mediation after she emerges?  Will her attorney hire a trained and experienced mediator who will allow her creative juices to flow?

Judge Jeffery K. Oing took 3 weeks of testimony in the case before a creative light went on in his head, and he ordered Martha Stewart to mediation in her controversy with Macy’s.  Macy’s brought an action against J.C. Penney and Martha Stewart Living Omnimedia regarding J.C. Penney’s sale of Martha’s bedding, bath and kitchen items.  Macy’s claims exclusive contract rights to sell Martha’s products, and that Martha’s sale of those products to J.C. Penney’s violates that contract.  Not so fast, says Martha, claiming nothing prevents her from selling her products in her own store and the Penney products will be sold at “a store within a store.”  Sounds like a creative legal argument.  According to the New York Times, “the Martha” wanted to mediate earlier, but Macy’s previously refused.  Now the court has ordered mediation, and the parties have until April 8, 2013 to resolve the case.