How To Handle Chinese Negotiating Tactics 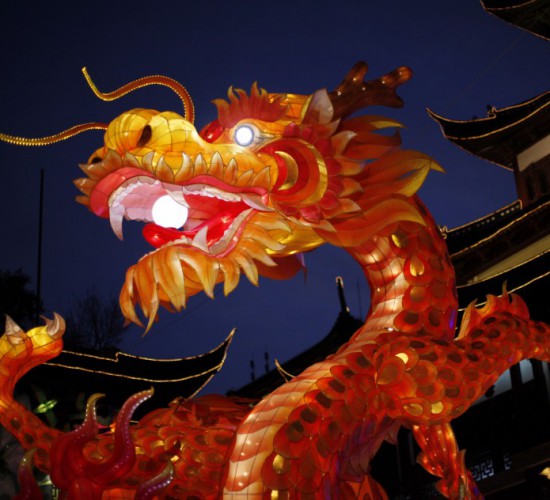 We have been drafting an increasing number of contracts for foreign companies licensing their concept or technology for use in China. In the old days, this type of licensing was primarily in the industrial sector. These days, most of our work has been on licensing agreements in the services sector in China. Much of this licensing is for operations in China that are prohibited from direct participation by foreign companies, such as in publishing, media, telecom, insurance and finance. Most of these foreign companies are choosing to license, rather than to participate in a China Joint Venture.  This post describes the negotiating tactics I so often see from the Chinese side and sets forth how foreign companies can counter those tactics.

This ambivalence is mirrored by many of the potential licensees that we deal with in the service sector. Industrial licensees bargain hard, but the bargaining is similar to any commercial negotiation. In the service sector, we are finding that the Chinese side works to strike a much harder deal. This often surprises our clients, since they expect the service side to be softer than the industrial.

Though crude and obvious, the three tactics work wonderfully well and so Chinese companies do not hesitate to employ them regularly (pretty much always).  There is one simple antidote for each tactic:

Negotiating a good licensing agreement with Chinese companies is difficult and time consuming, but not so much if you know how to handle Chinese negotiating tactics.  There is no reason to make the situation worse by falling for the simple negotiation tactics discussed above.

There’s recently been a lot of discussion of who should be on the “Mount Rushmore” of sports which has resulted in lots...