Fifth Circuit: Arbitrator Bias Must Be Raised Before Arbitrator Award 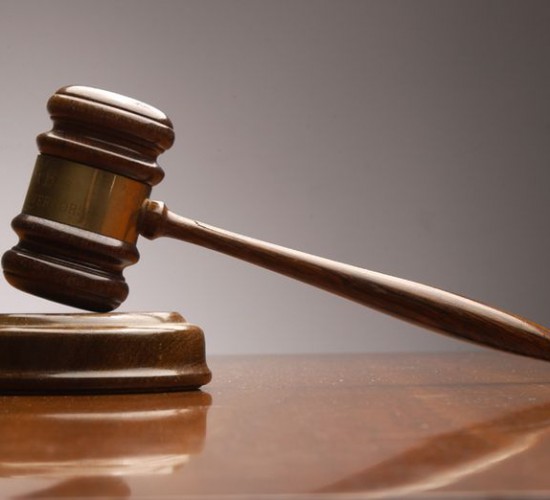 Fifth Circuit rules that arbitrator bias issue must be raised before the Arbitration Award is rendered. In the case of Dealer Computer Servs. v. Michael Motor Co., No. 11-20053 (5th Cir. Aug. 14, 2012), the issue of the arbitrator’s partiality is discussed where the Fifth Circuit disagrees with the district court’s conclusions.